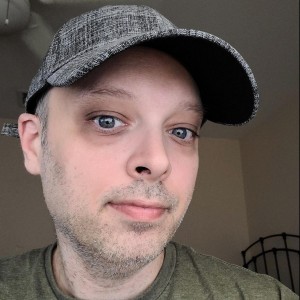 Robert DellaFave is the co-founder and CEO of Value Sleuths. He first became a side gig and value hunting enthusiast in 2008, when the Great Recession forced him away from his 9-to-5. In the years that followed, Robert established himself as a top-flight freelancer and entrepreneur, eventually selling a prosperous business in 2020 to start Value Sleuths. He hasn't had to work outside of the house in a decade, allowing him to spend more time with his beautiful daughter. 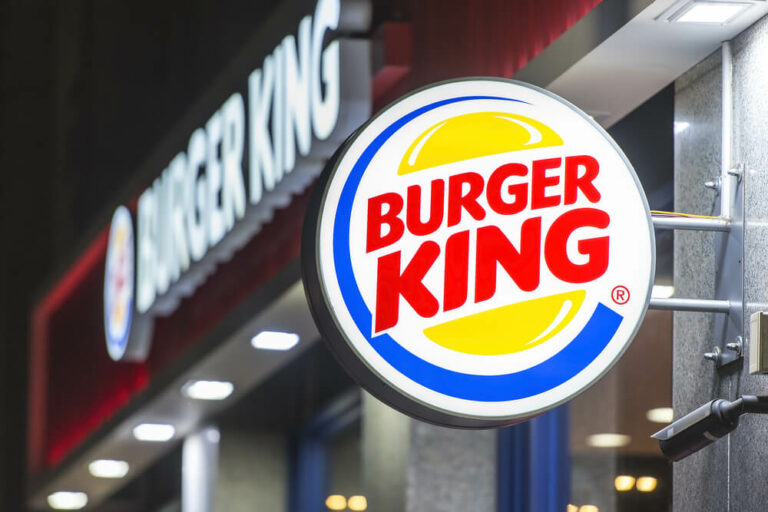 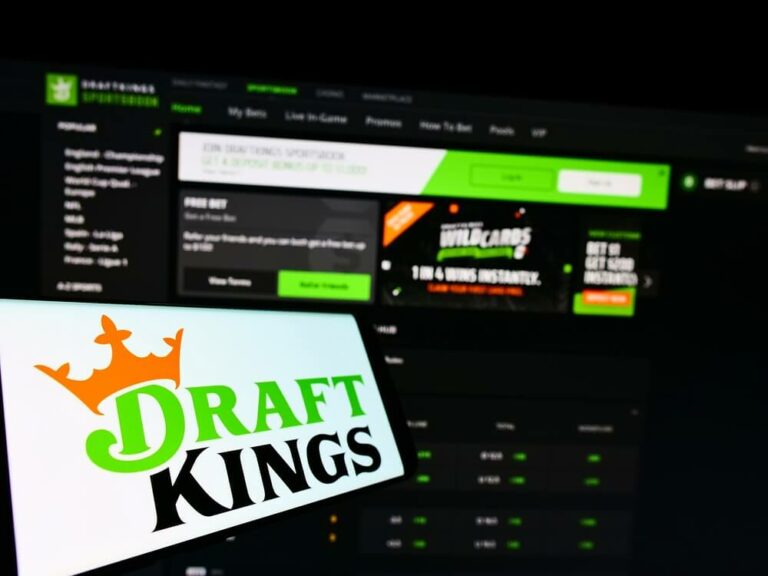 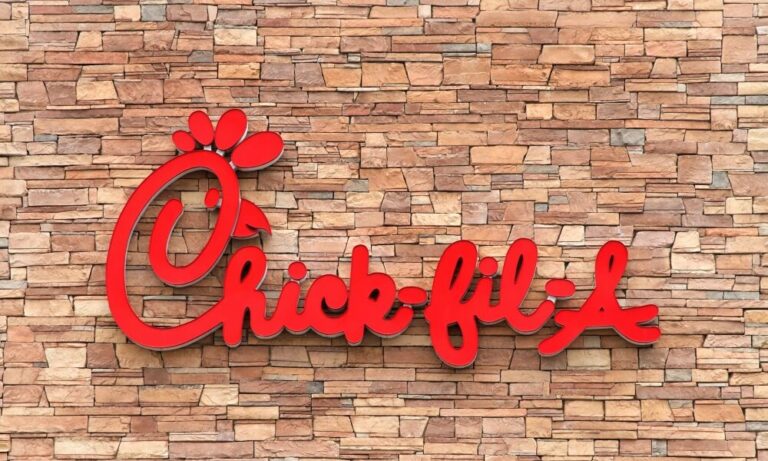 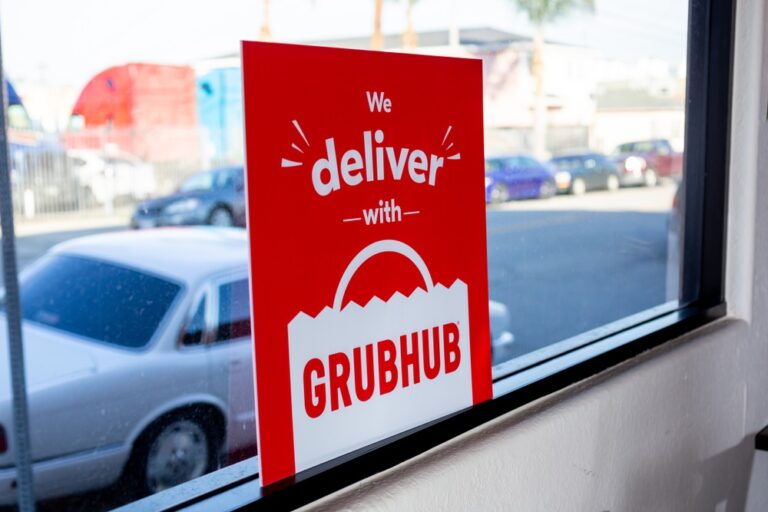 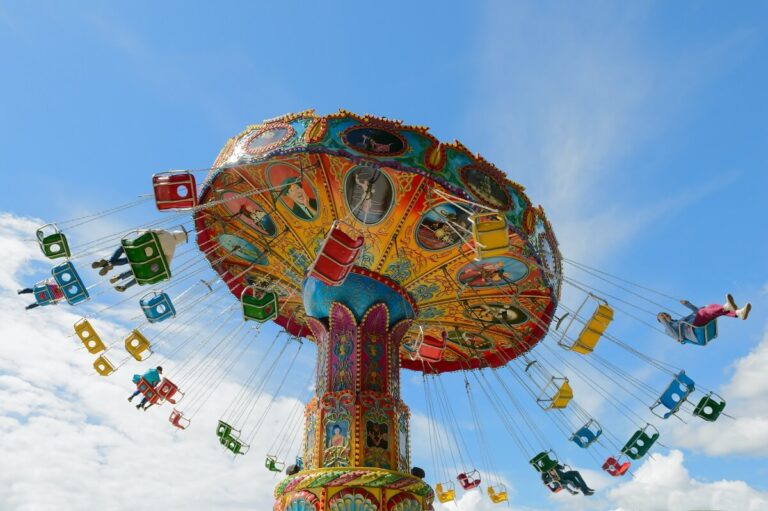 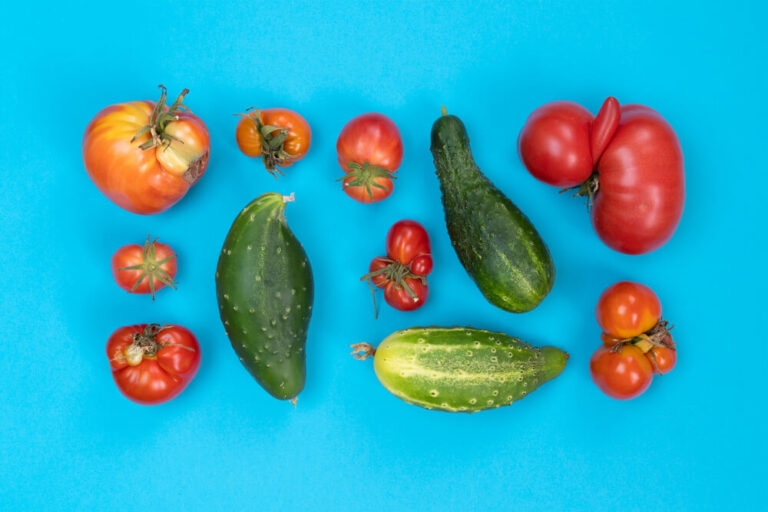 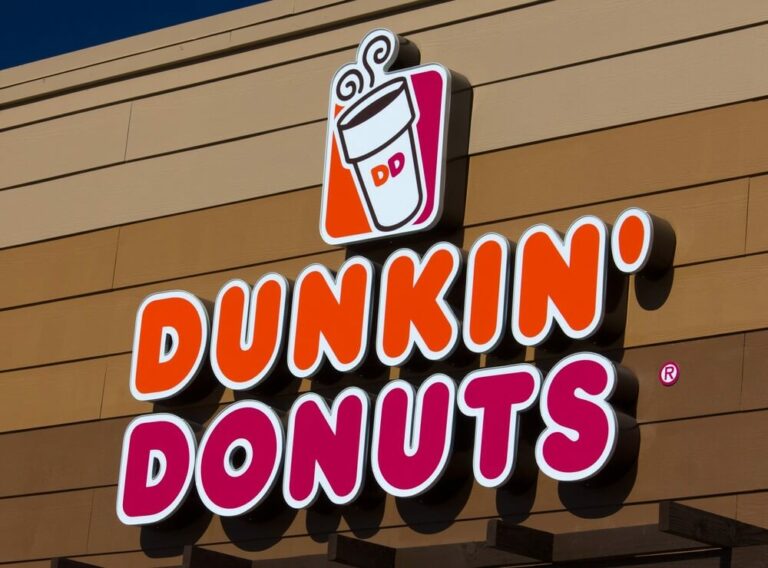 Everything You Need To Know About Dunkin’ Rewards: DD Perks 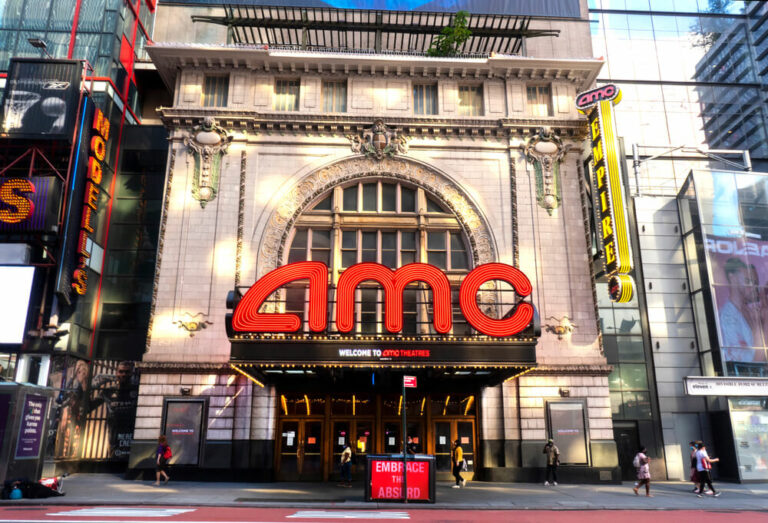 The Ultimate Guide To AMC Stubs Rewards: Which Plan Is Right For You? 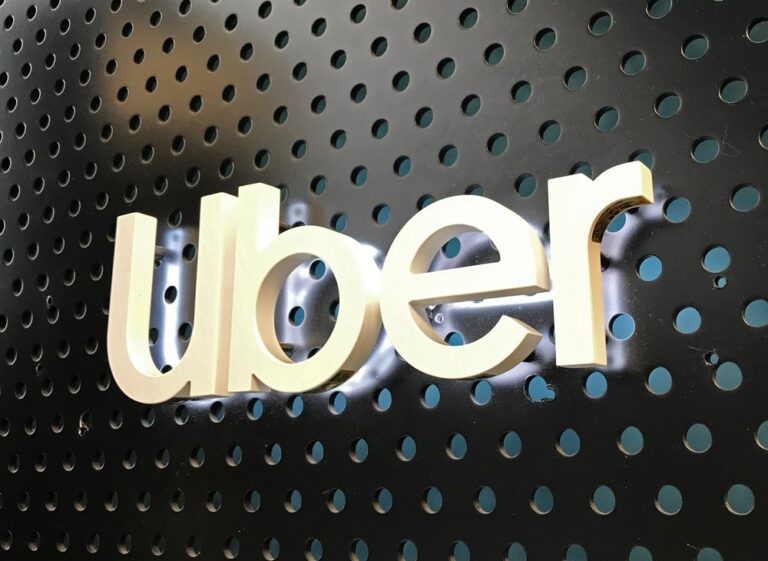 Is Uber One Worth It? Just How Much Money Will You Save? 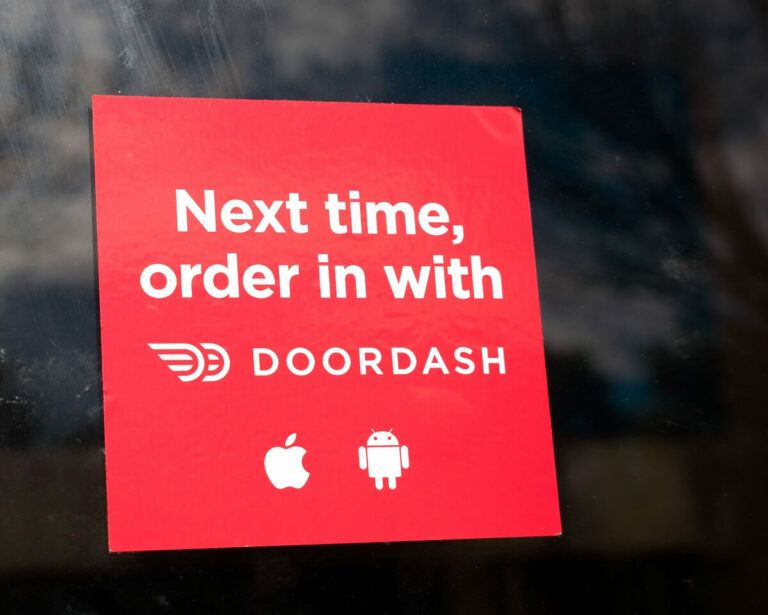 Is DashPass Worth It? If You Use DoorDash With Any Regularity, Then Probably

Value Sleuths is dedicated to helping people maximize their everyday financial decisions. We use real-world experience and data collection techniques to unravel the mystery behind loyalty programs, paid subscriptions, and much more.